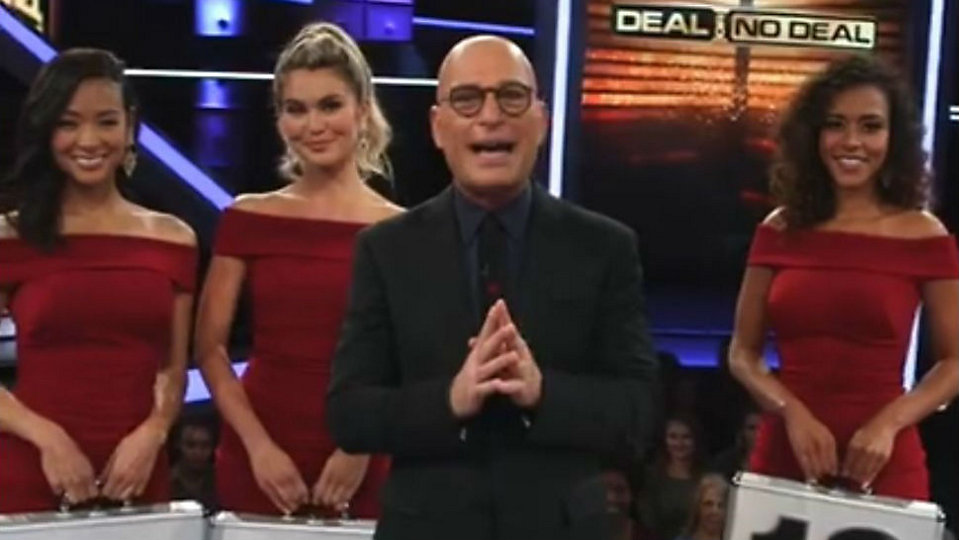 ORLANDO, Fla. — “Deal or No Deal” is returning to primetime TV — with briefcases in tow.

The game show will debut on CNBC on Dec. 5.

Returning host Howie Mandel made the announcement Tuesday from the show’s set.

On the game show, contestants compete for a chance to win up to $1 million by choosing amongst 26 briefcases with amounts from a penny to $1 million. They then bargain with a mysterious figure known as “The Banker” who makes a cash offer.

The episodes are being taped this summer at Universal Orlando Resort.

To request tickets to in the audience, visit on-camera-audiences.com.