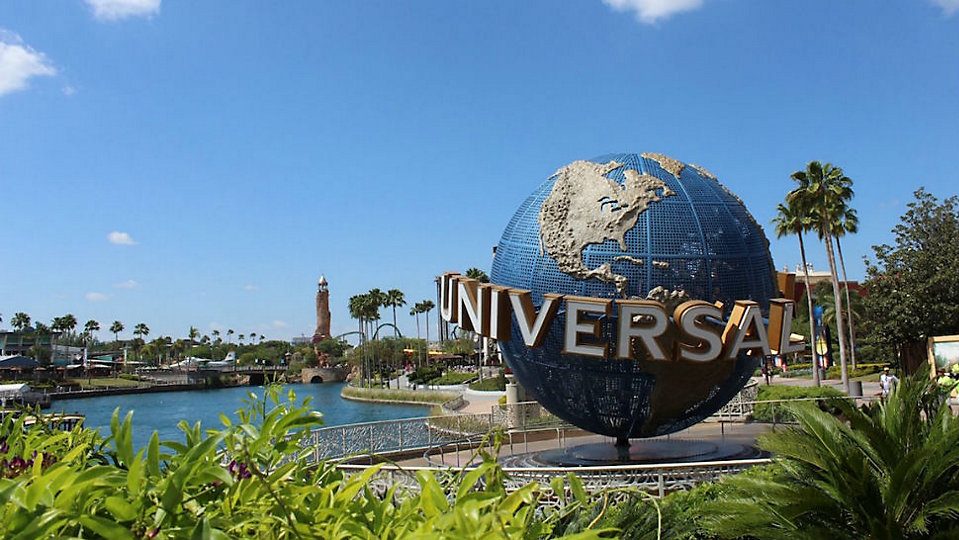 ORLANDO, Fla. — Universal Orlando may be getting another theme park.

During a Q&A session, an analyst asked whether a recent filing for the term “Fantastic Worlds” meant that the company was planning to add another “gate” in Orlando.

“In terms of a new gate in Florida, we are looking at it, NBCUniversal CEO Steve Burke said. “We filed, basically, a name registration.”

“Gate” is industry terminology for a theme park.

“Another gate in Florida would have the advantage of turning Florida from a two- or three-day destination to potentially a weeklong destination,” Burke added.

No other details were shared about the additional gate, including where it would be or when it would break ground, but the “Fantastic Worlds” filing mentions possible use for a “themed area.”

The new theme park could include attractions based on Nintendo properties and other Universal intellectual properties. Universal has been purchasing hundreds of acres of land in recent years, which initially led to speculation of an additional theme park.