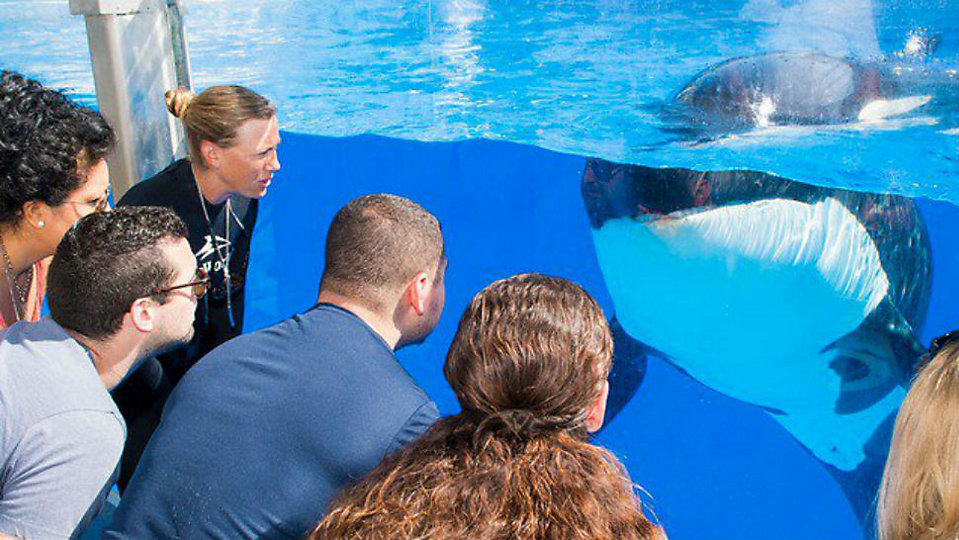 The permit was filed by SeaWorld Entertainment, Aquatica’s parent company, for a project named “AQO Project 2019.”

The project would be located in an area “southwest of the existing beach area, west of an existing slide attraction, and north of an existing employee entrance roadway,” according to the filing.

Plans call for the demolition of existing pavement and curbing, as well as the construction of a water attraction, concrete pavement and associated utilities and pumping equipment.

The addition of another water ride falls in line with SeaWorld’s strategy of opening more attractions at all its parks.

This summer, SeaWorld Orlando is set to open Infinity Falls, a water raft ride. An opening date has not yet been announced. And in spring 2019, the theme park plans to open a Sesame Street-themed land.