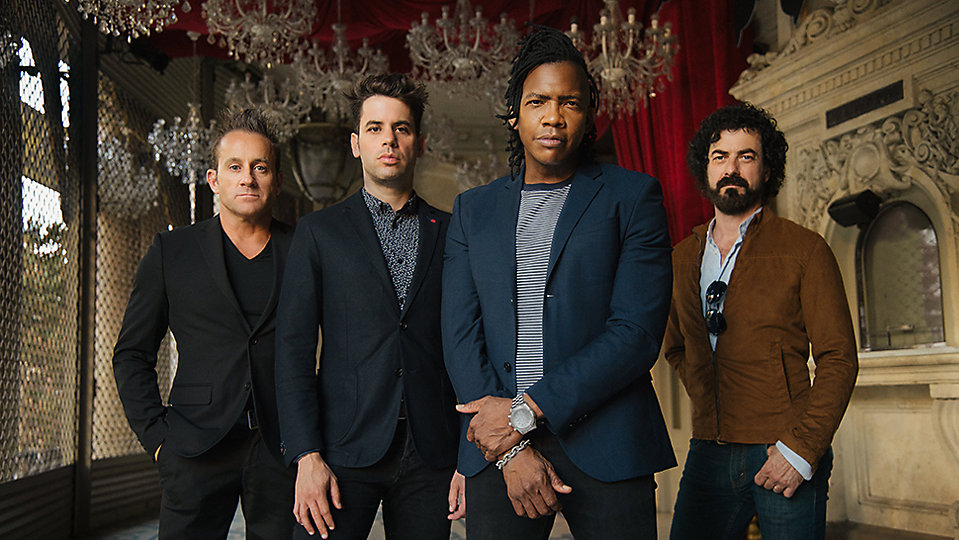 The event will take place on two separate dates in September.

Musical acts on the lineup include Michael W. Smith on Sept. 15 and Newsboys on Sept. 22.

Concerts will take place at 1:30 p.m. and 4 p.m. at the park’s Nautilus Theater on those dates.