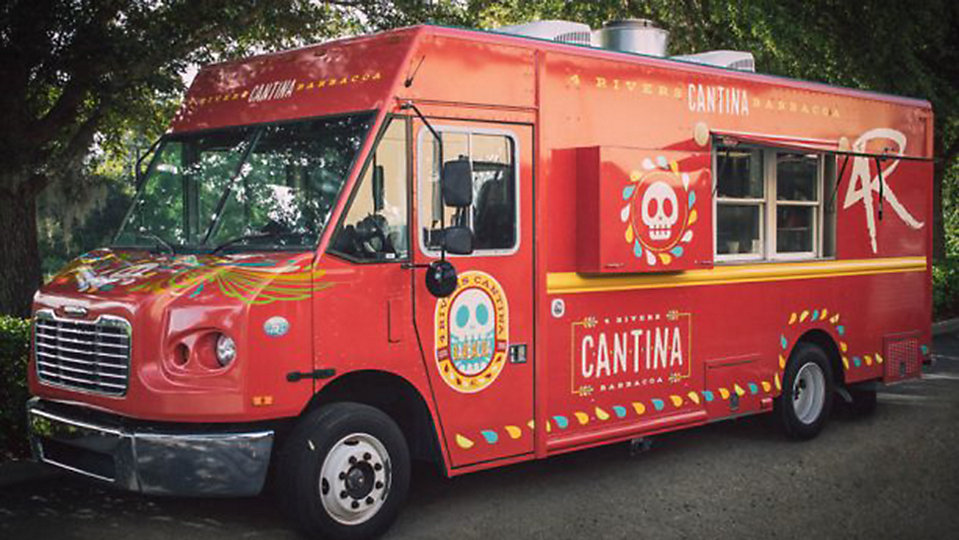 The company’s 4R Cantina Barbacoa Food Truck will be located in the Marketplace neighborhood of the entertainment and retail complex.

The new food truck will include barbacoa-style dishes such as a taco cone and burrito bowl filled with a choice of meats such as brisket barbacoa or pork sofrito.

Vegetarian options such as a squash blossom burrito will also be on the menu.

And for dessert, there will be dulce de leche churro balls.

“It’s an honor to open the 4R Cantina Barbacoa Food Truck at Disney Springs in the company of so many talented chefs and award-winning restaurants,” said John Rivers, 4R Restaurant Group founder and CEO, in a statement.

The new food truck will be the only 4 Rivers location to serve food seven days a week.

The 4R Cantina Barbacoa Food Truck is set to open later this month. An opening date has not been released.

- Previous article « Your Chance to Play Big at Toy Story Land from ShopDisney!