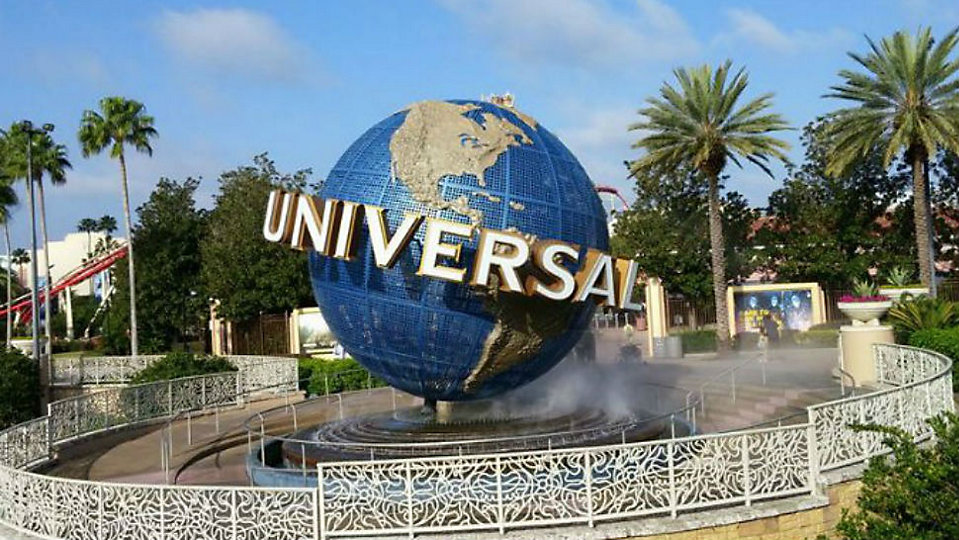 The resort will hold a passholder night at Universal Studios Florida on Aug. 26.

From 8.p.m. to midnight, the theme park will be open just for passholders. No registration is required, according to Universal, but passholders will need to check in when they arrive.

The special night is part of Universal’s Passholder Appreciation Days promotion, with runs from Aug. 13 to Sept. 30.

The promotion includes other deals such as early access to Universal Studios and Universal’s Islands of Adventure. Power and seasonal passholders can take advantage of the perk on select dates.