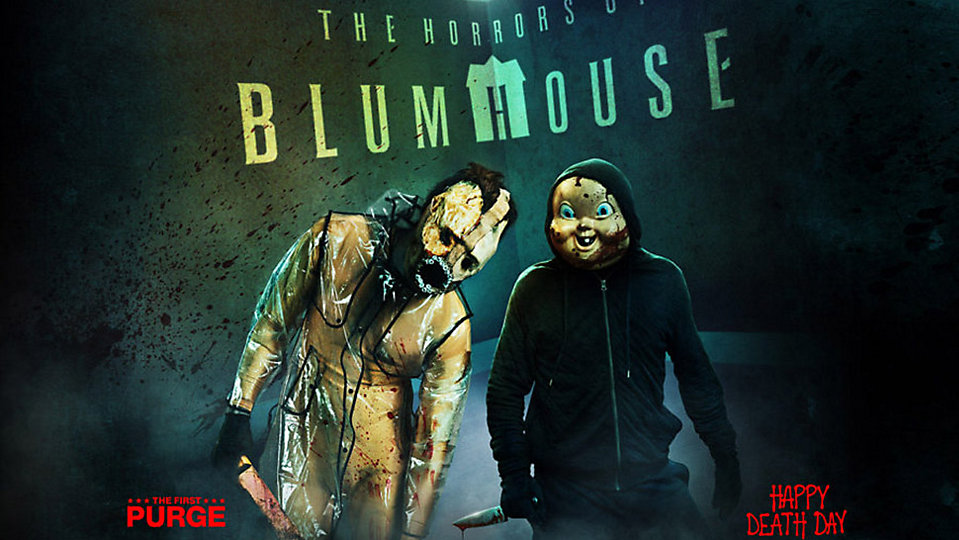 This time around it will feature scenes from horror films “Happy Death Day” and “The First Purge.”

Last year, the Blumhouse house included scenes from the production company’s other films, “Insidious,” “Sinister,” and “The Purge.”

For “Happy Death Day,” visitors will be transported to the film’s college town, where “they will be forced to relive the last day of a student’s life over and over again.” In “The First Purge,” visitors will run for their lives in the first government experiment where all crime is legal for 12 hours.

This year’s event will feature a record 10 haunted houses. So far, nine have been announced.