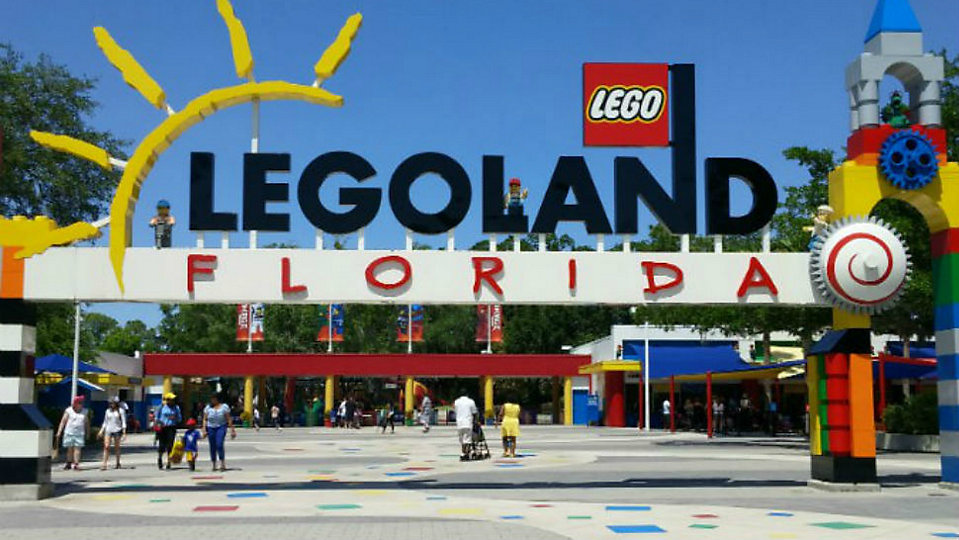 WINTER HAVEN, Fla. — Legoland Florida Resort is planning to add another hotel to its lineup.

Permits were filed for a project called “ARK,” which calls for the construction of a 150-room hotel.

The five-story addition, referenced at Hotel 2 in the documents, would be built over an existing parking lot area next to the Legoland Hotel.

The plans also call for a pool and pool deck area at the hotel.

The permit comes as Legoland Florida gears up for “The Lego Movie World,” which is being called the theme park’s largest investment since its opening.

The new land will put visitors in the middle of Bricksburg, where characters from the movie live. It will feature three new attractions, a themed play area and character meet-and-greets.