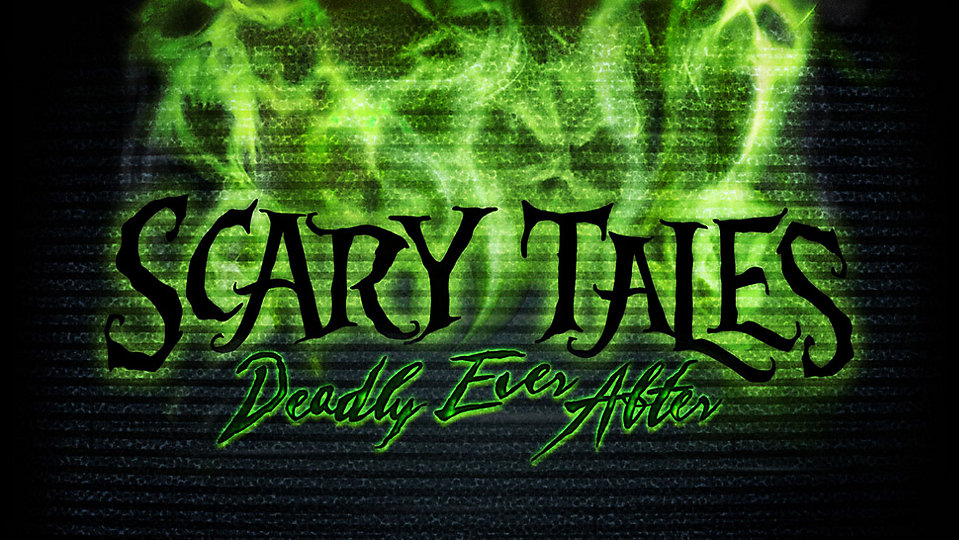 “ScaryTales: Deadly Ever After” comes from the minds of Universal’s creative team.

In the original house, visitors will be faced with twisted versions of classic fairytales.

The Wicked Witch of the West has seized control of the fairytale realm and is tormenting treasured storybook characters in alternate storylines. Visitors will encounter evil versions of Hansel and Gretel, Humpty Dumpty and more.

The news comes a day after Universal announced the “Horrors of Blumhouse” haunted house.

In addition to the final house, Universal also announced two additional dates for the Halloween event.

Visitors will also be able to enjoy the scares on Sept. 19 and Sept. 26.