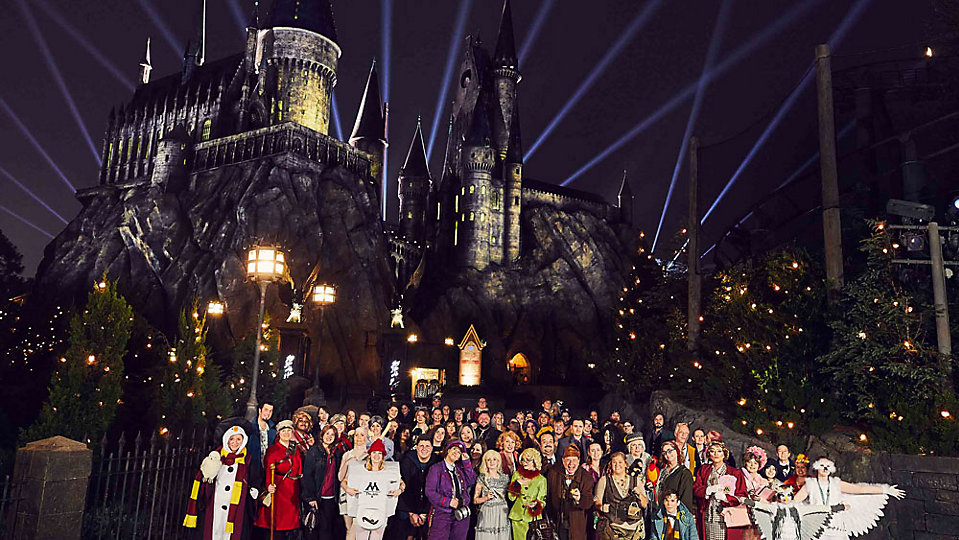 Universal’s Back to Hogwarts event will include a social fan meetup, plus month-long activities. (Universal)

ORLANDO, Fla. — Some people may love going back to school, but Harry Potter fans would probably agree going back would be a lot cooler if they were going to Hogwarts School of Witchcraft and Wizardry.

Universal Orlando is hosting a month of activities for those muggles still waiting for their Hogwarts letters.

Starting Sept. 1, Back to Hogwarts will feature special activities at Wizarding World of Harry Potter — Hogsmeade, and at Diagon Alley.

The month-long events will include a scavenger hunt through the two lands, a Friday photo meetup for group photos in costume at locations in both parks, and other surprises.

Guests will be able to wear their favorite Wizarding World costumes (some of which can be quite elaborate, if the annual Celebrations of Harry Potter events are any indication).

There will also be a social fan meet-up on Sept. 1, which will be a limited event available on a first-come, first served basis.

Universal said guests should watch its parks blog for more details on all of the activities. Universal has also posted costume guidelines for fans who want to cosplay in September.