HISTORIC CONTRACT SET­TLEMENT: DISNEY TO PAY MINIMUM WAGE OF $15 BY 2021 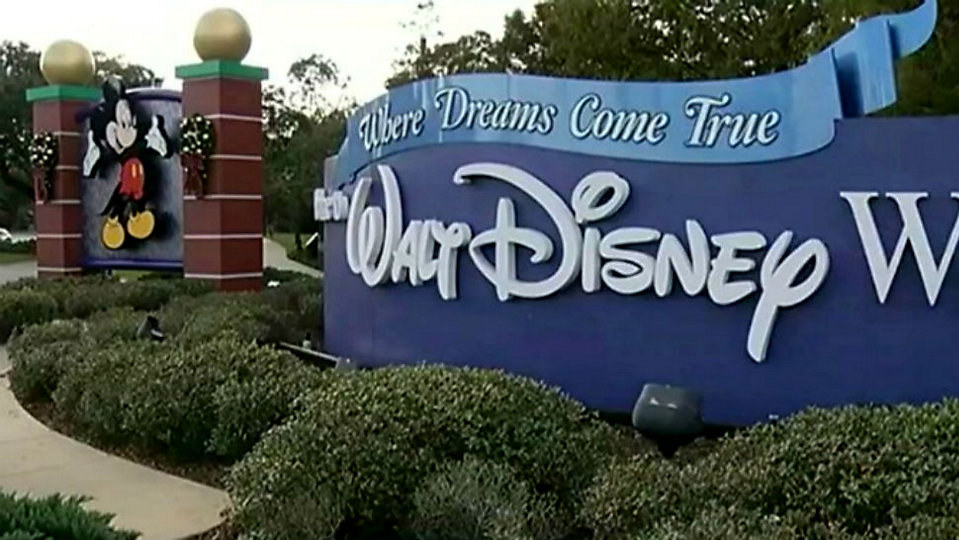 The 6 labor Unions representing 38,000 service employees at Walt Disney World have reached an historic contract settlement that will raise starting pay from $10 to $15.

HISTORIC CONTRACT SET­TLEMENT: DISNEY TO PAY MINIMUM WAGE OF $15 BY 2021

ORLANDO, Fla. — The 6 labor Unions representing 38,000 service employees at Walt Disney World have reached an historic contract settlement that will raise starting pay from $10 to $15.

“These Union raises will be life-changing for the women and men who welcome millions of tourists to Walt Disney World,” said Matt Hollis, President of the Service Trades Council Union. “Now money tourists spend here in Central Florida will stay here, pumping hundreds of millions of dollars into local small businesses.”

The Union raises will bring an estimated $1 billion influx of additional wages into the Central Florida economy over the term of the 4-year contract, according to the STCU.

“These Union raises at Disney will benefit everyone in Central Florida,” said Jeremy Haicken, Secretary Treasurer of the Service Trades Council Union. “Disney did the right thing by raising wages.  Living wages mean Cast Members will spend more locally on school supplies and clothes for their kids, drive more dependable cars and go out to eat in local restaurants.  These Union raises are for everyone!”

Other non-union employers like Universal announced similar raises after Disney agreed to raise minimum pay from $8 to $10 in 2014.

The STCU hopes the new Union increase will create a ripple effect as employers raise wages to keep employees in a tight labor market.