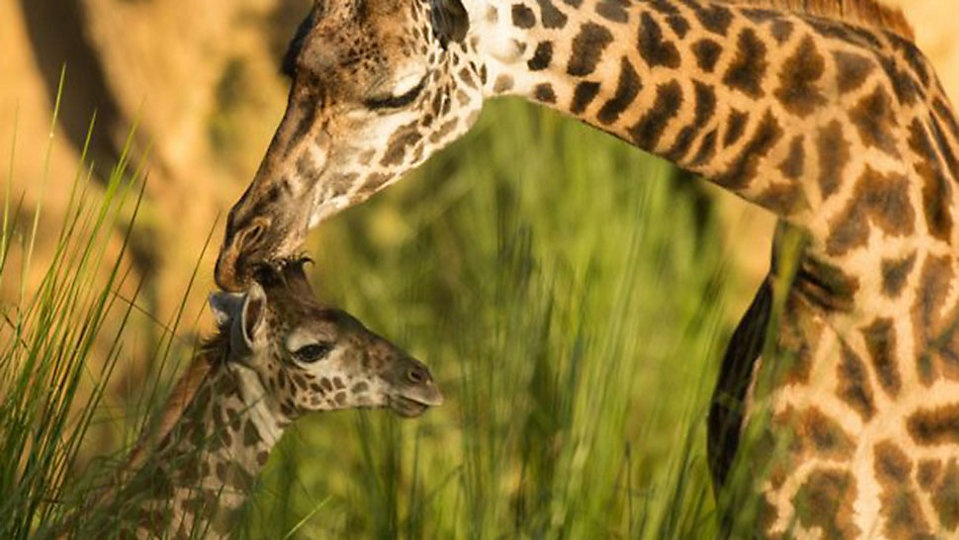 Aella, a baby giraffe born at Disney’s Animal Kingdom, has made her debut at the park’s Kilimanjaro Safaris attraction. (Disney)

ORLANDO, Fla. – A baby giraffe has made her debut at Disney’s Animal Kingdom.

Aella has been moved into the savanna area of Kilimanjaro Safaris, were guests can now see her.

At birth, Aella was 5 feet tall, however she has grown to be about 6 feet tall, according to Disney.

The Masai giraffe is a species found primarily in Kenya and Tanzania. Experts believe there are roughly 32,000 Masai giraffes left in the wild.

Their populations continue to decline due to poaching and habitat loss.

Aella’s birth was part of the Species Survival Plan, which is designed to ensure responsible breeding of threatened and endangered species.