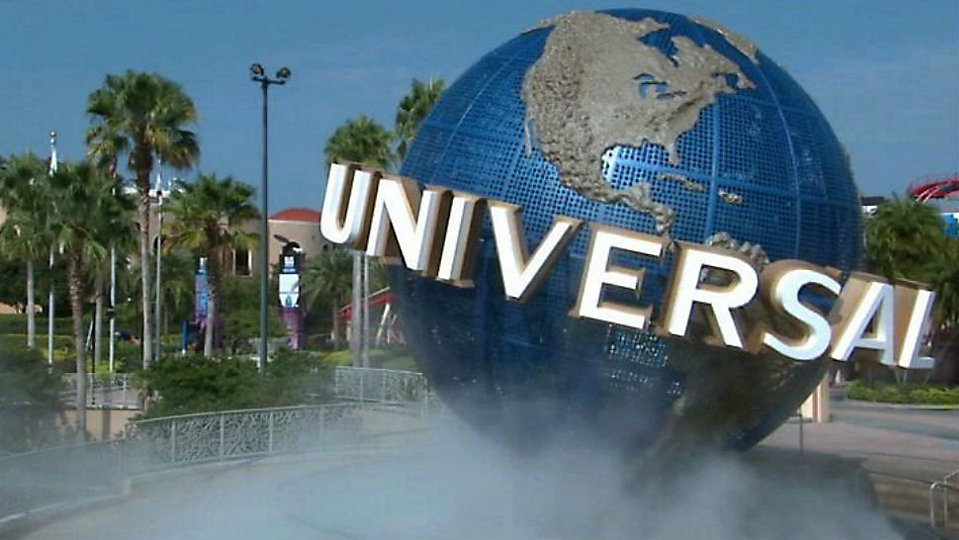 Service members can purchase a four-day ticket for the price of a one-day ticket.

The tickets offered during the promotion are only available at ITT, Leisure Travel Service offices or the Shades of Green Resort in Orlando, according to Universal. Service members must present valid identification.

Tickets can be used now through Dec. 31, according to Universal.

For more information about the military deal, visit universalorlando.com/military.

Universal recently announced a special ticket deal just for Florida residents, which includes a two-park, four-day ticket for less than $42 per day.

Next article - Take a Look Back at an Amazing Year for Our Pixar Pal, Slinky Dog »