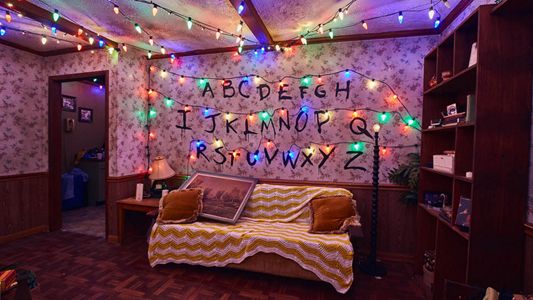 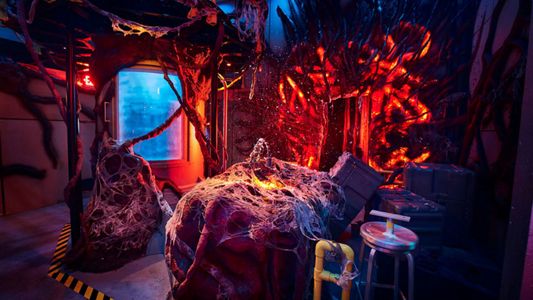 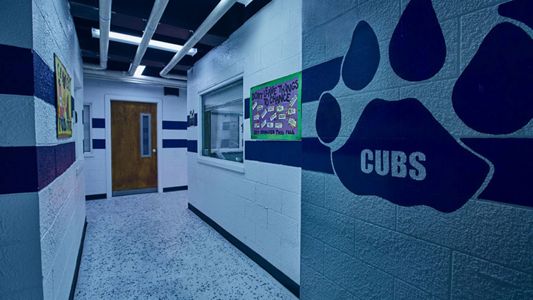 ORLANDO, Fla. — Who’s ready to visit the Upside Down?

With Halloween Horror Nights set to kick off Sept. 14, Universal Orlando has released another sneak peek at the event. This time, the resort is offering a first look inside the upcoming “Stranger Things” haunted house.

On Wednesday, Universal released a series of photos showing scenes that have been recreated from season one of the popular Netflix show. Scenes include Joyce Byers’ creepy living room with flashing Christmas lights, Hawkins Middle School and, of course, the Upside Down.

Halloween Horror Nights will feature a total of 10 haunted houses this year. The other haunted houses include “Halloween 4: The Return of Michael Myers,” “Poltergeist,” “Trick ‘r Treat,” “Slaughter Sinema,” “Carnival Graveyard: Rust in Pieces” and more.

Attractions Insider is your all-in-one source for everything Florida theme parks.

Get news, deals, specials, photo galleries, video and more on our Attractions Insiderpage. Also sign up for attractions text alerts and subscribe to our email newsletter, Theme Park Roundup, to get up-to-the-minute attractions news delivered to your inbox or mobile device.

Next article - How Do Dolphins Communicate? »