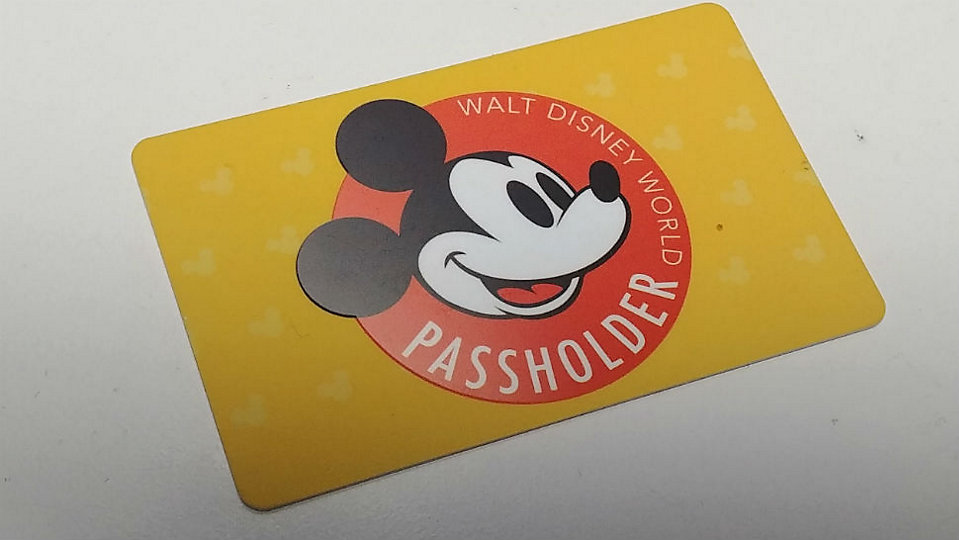 To send an email, passholders can fill out a form found here.

V.I.PASSHOLDER Support is the latest perk Disney World has offered to passholders.

This summer, Disney announced special after-hours events just for passholders called V.I.PASSHOLDER Nights. The first one was held at Magic Kingdom on Aug. 5.