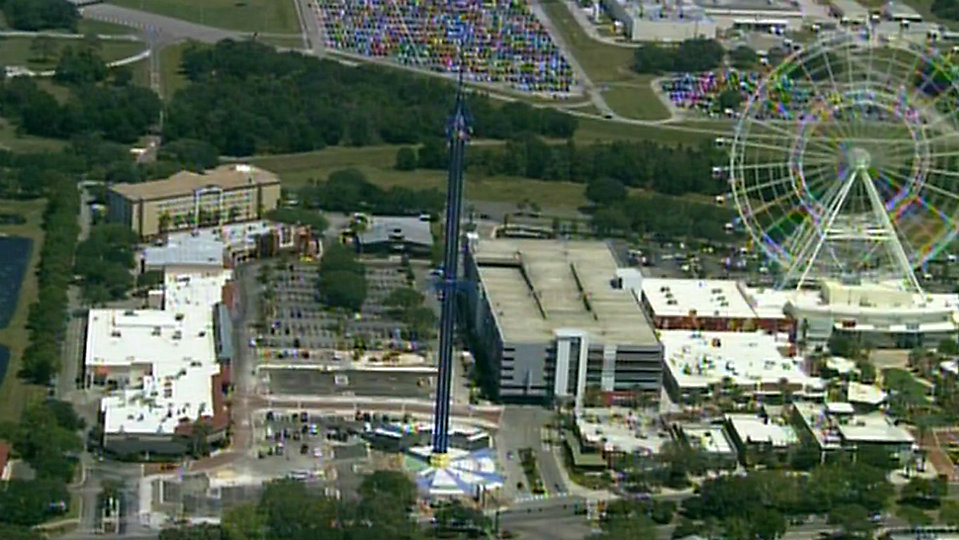 Unicorp built ICON Orlando 360, which includes the observation wheel and the Starflyer. Now they are promising new, tall attractions for I-Drive. (File)

ORLANDO, Fla. — The company behind the Orlando Eye and the Starflyer is promising new attractions for International Drive that will once again change the skyline in the attractions area.

Whittall did not make clear where precisely these new thrill rides will be built.

Unicorp is responsible for ICON 360. That’s the complex that has the ICON Orlando wheel (formerly known as the Orlando Eye), Madame Tussauds Wax Museum, Sea Life Aquarium and more. The Starflyer is in that area.

Whittall also said Unicorp is looking to build some 1,500 new hotel rooms in the I-Drive area.