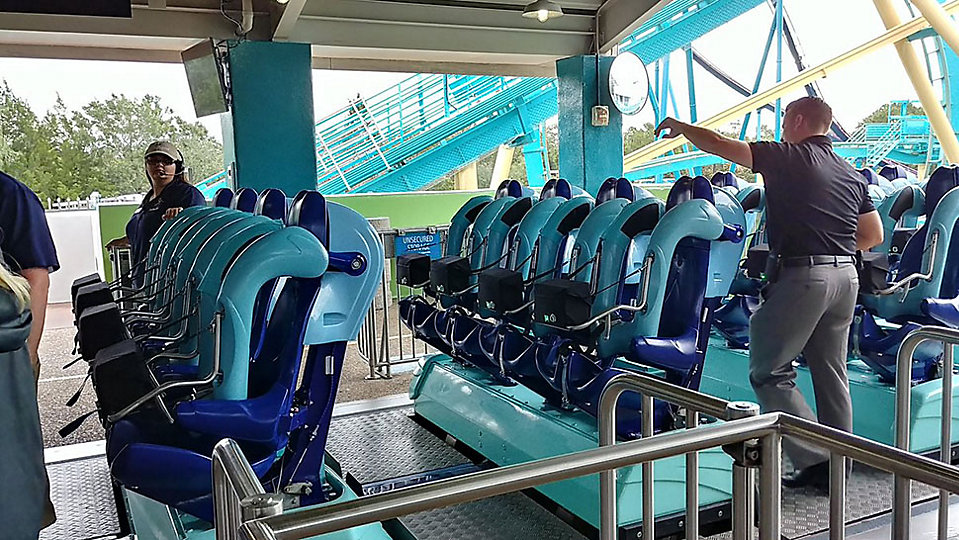 The theme park has abandoned the headsets, switching back to just a coaster.

The VR element of Kraken was removed in mid-August due to “ride experience and guest feedback,” a SeaWorld spokeswoman said in an email.

SeaWorld debuted the VR add-on in June 2017, revamping its Kraken coaster with a new name and an updated queue.

But the coaster faced longer waits due to the time it took to get riders fitted with headsets. And, the headsets had to be cleaned after each use.

SeaWorld isn’t the only theme park in the Central Florida-area to try a virtual reality add-on.