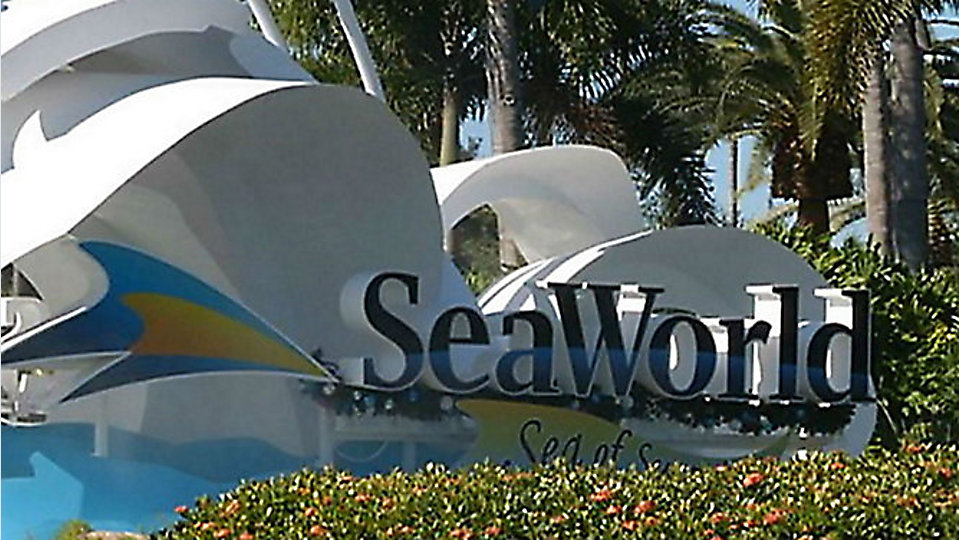 The images, which a SeaWorld spokesman confirmed to be real, include a roller coaster for the company’s Orlando theme park.

An image titled “SWO 2020,” includes concept art for a launch coaster tentatively planned for May 2020. The ride would have “airtime and banked turns” and inversions. The coaster would possibly reach speeds of 55 mph and require a rider height of at least 48 inches.

A location for the attraction was only listed as “TBD.”