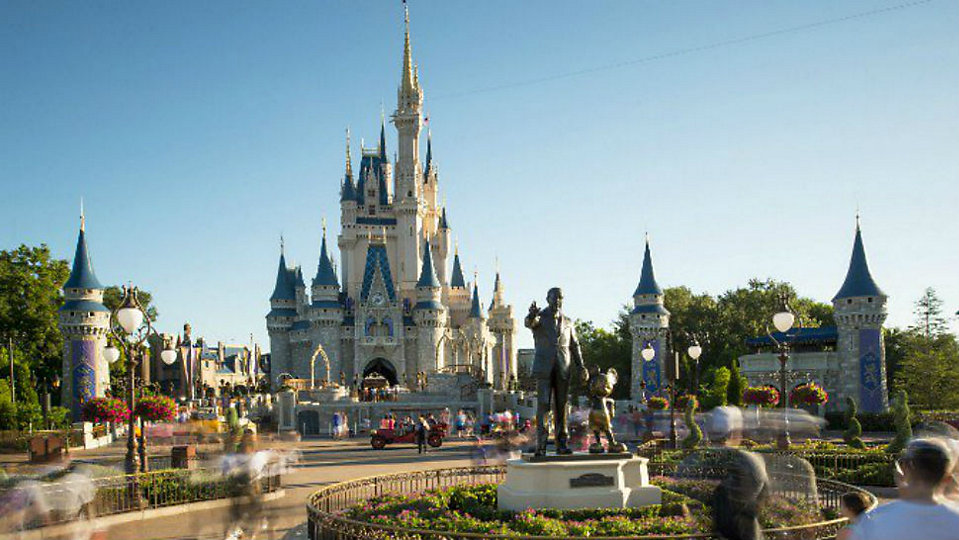 Back then, the cost of admission to Magic Kingdom was $3.50 for adults and $1 for children. However, admission didn’t include ride tickets.

Both parks have added (and lost) dozens of attractions in the years since. Magic Kingdom’s most recent expansion was the New Fantasyland in 2012.

In a few years, Disney World will mark its 50th anniversary with several new attractions expected to debut in time for the celebration. At Magic Kingdom, a Tron coaster is currently under construction. Over at Epcot, work is underway on a Ratatouille ride in the France Pavilion as well as a Guardians of the Galaxy coaster in the former site of Ellen’s Energy Adventure.