‘DROP THE MIC’ TO HOLD TAPINGS AT UNIVERSAL ORLANDO 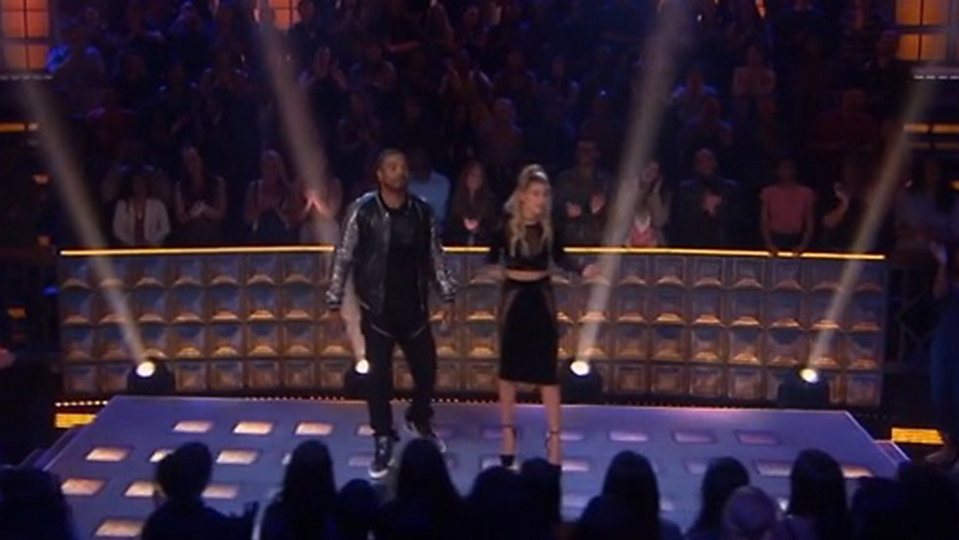 ‘DROP THE MIC’ TO HOLD TAPINGS AT UNIVERSAL ORLANDO

ORLANDO, Florida — Ready to see celebrities face off in a rap battle?

Drop the Mic, the TBS competition series, is coming to Universal Orlando next week.

The show will film a few episodes on October 29 and October 30.

Tickets to see the tapings are free and can be requested at www.1iota.com.

Hosted by Method Man and Hailey Baldwin, Drop the Mic features celebrity guests who are pitted against each other in a rap battle.

The winner is then chosen by Method Man.

The series is based on a segment from The Late Late Show with James Corden.