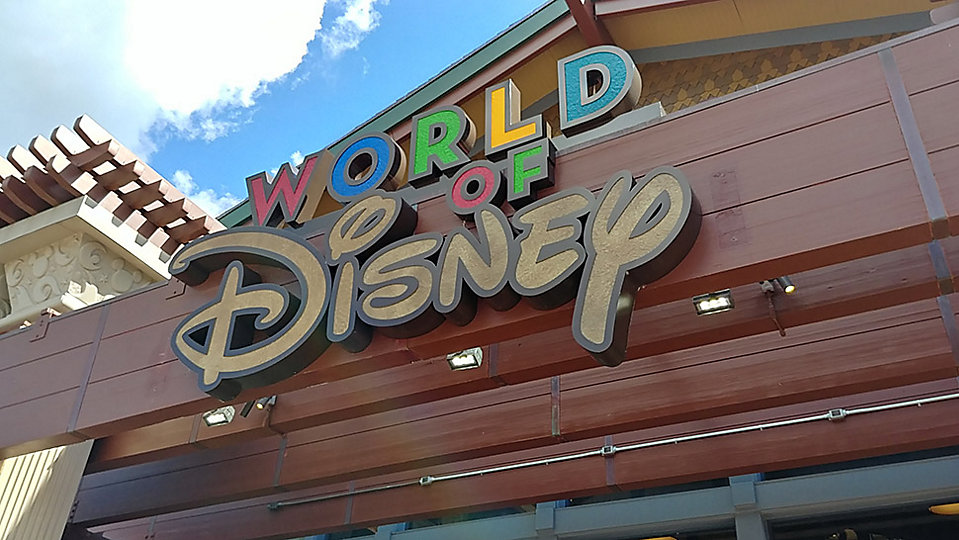 The World of Disney store reopened at Disney Springs over the weekend, with new displays and merchandise.

The renovations, which began in February of this year, were completed in phases.

“We saw World of Disney as an opportunity to reimagine what Disney retail is today,” said Alysia Kelly, vice president of visual merchandising and location strategy for Walt Disney Parks and Resorts. “The new store design highlights the best of what is current and new, while also celebrating classic Disney heritage based in storytelling.” 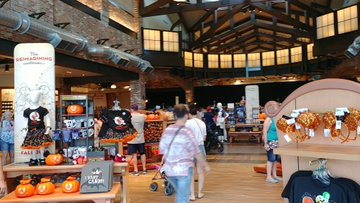 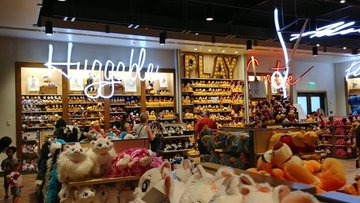 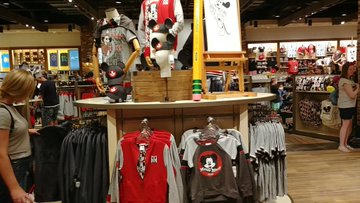 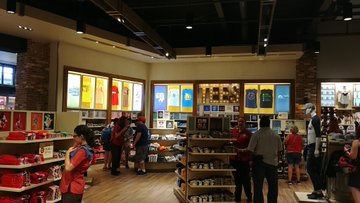 The reimagined World of Disney store officially reopens Oct. 27 at Disney Springs, but some of the new sections are open today. Check it out:

The changes are first noticeable outside the store, which now features new marquees and window displays. Once inside, shoppers will notice a new floor plan featuring open spaces and merchandise displays.

Some featured sections inside the store will change regularly to showcase new merchandise offerings.

Right now, one section include a retro collection based on the Mickey Mouse Club. Another is dedicated to holiday merchandise.

Elsewhere, “enchanted flourishes” inspired by the history of Disney animation are located throughout the store. Movie posters will “twinkle with pixie dust before coming to life.” Ink jars will “animate artwork on the walls.”

World of Disney is also now offering shoppers the option of purchasing new reusable bags, rather than plastic ones. It’s part of a company-wide initiative to reduce single-use plastics by mid-2019.